We are here to help you achieve a career in as little as 12 months!
Home > Cosmetology & Barbering Blog > A Historical Look at the Barber Profession

A Historical Look at the Barber Profession 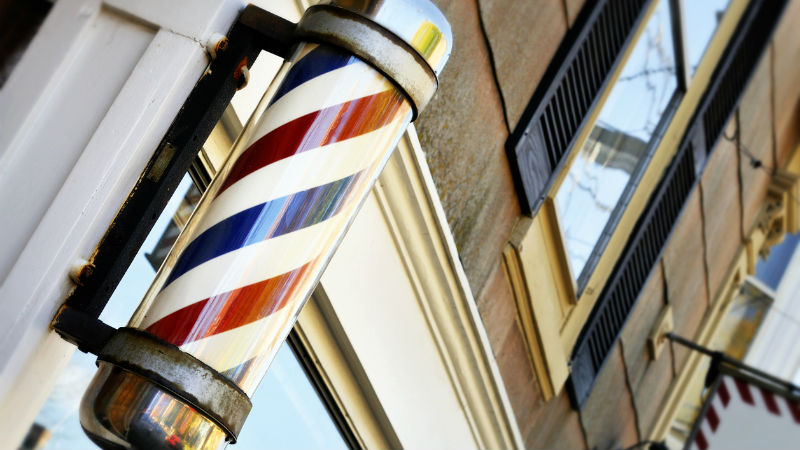 It is hard to hear the word “barber” and not think of the old-time red, white, and blue striped barber poles and guys hanging around discussing everything from family to farm equipment . . . and maybe even singing in a quartet! Being a barber is actually a profession with a long and varied history. Here are a few interesting historical facts about the barber profession that might be fun to know if you are considering a career as a barber.

Today, barbershops are not as common in America, as unisex hair salons and cosmetologists have replaced many of the traditional his-and-hers hair care businesses. That is not to say that the barber himself is extinct, however. Barbering training is alive and well because a barber can work in either a barber shop or a unisex hair salon.

If you would like to know more about being a barber (and thankfully, not have to deal with bloodletting or pulling teeth!), give us a call here at Elite Academy of Cosmetology. We think you’ll love our barber school and programs at our Lawton, Oklahoma campus.

At Elite Academy of Cosmetology, we offer great programs of study at our cosmetology school and accredited college campuses in Lawton and Duncan, Oklahoma. Contact us today to get started!